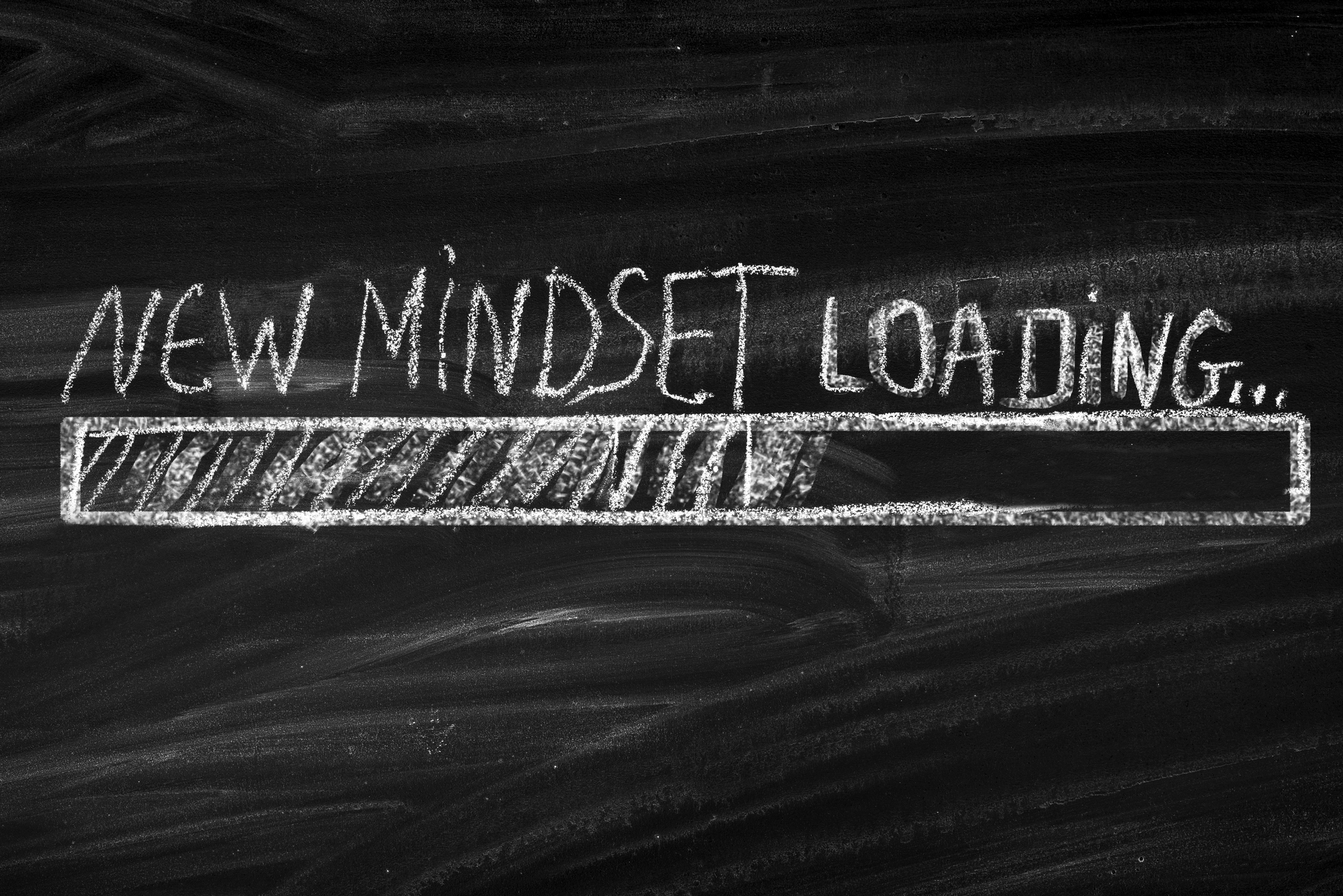 Epiphany. It’s kind of like an “ah-ha!” moment. One where the light bulb finally turns on. Where everything starts to make sense. It’s a moment of clarity in a time where there is none. One where you finally believe what was being told to you. The three wisemen had that moment when they first saw Jesus after he had been born. They hadn’t believed what was being told to them; that the messiah had been born to this world. Until they made their journey to Bethlehem to see the child who had been born the king of the Jews.

I’ve had two epiphany, ah-ha, light bulb moments in my life that I can strongly recall. They both have happened during times that I was really struggling with my faith journey. Times where I hadn’t felt God’s presence and hadn’t felt confident in my spirituality.

The first time was in January of 2017 when I decided to leave college. I dropped out of my four year Christian college which probably would have led me to a pretty stable job and future. I left my group of friends, and my favorite place on earth. I felt the need to leave without really understanding and knowing why.

The second time I had this epiphany moment was when I was given the application to this job in April of 2018. I had been at a job that I was not happy with for a year, and was only getting worse with mental health and my general feeling of hope for my future. Leslie & Gordon Quimby gave the application to my dad when they saw him because they thought of me when this program was announced. My dad handed it to me when I got home from work one day, so I read through the questions and brochure and quickly ran upstairs and filled it out immediately. I returned downstairs and said to my mom and dad “Hi. I filled out the application. I’m mailing it in tomorrow. Any questions?”. They tried to ask me why I felt so called to fill it out, and why I would want this job, and I really couldn’t answer them. All I knew was that I needed to. I knew I needed to try. I knew that leaving college and applying for this job were going to change the course of my life in big ways. I didn’t know if they were good or bad ways, or if they were for the better or worse. But they were my epiphany moments. Just like the wisemen, I didn’t know what to believe when these two changes came into my life. And I really didn’t believe in them and God being involved in them until I saw the change they made. When the wisemen were able to meet Jesus and pay their homage, they felt an overwhelming sense of joy, now being firm in their belief that the messiah was in the world. When these two big changes came for me, I felt an overwhelming sense of relief and thankfulness, now being firm in my belief of God having my back, and that I was headed in the direction he intended.

So – what direction does God intend for each of us?

There are a few people who have shared words that help me on my journey. I have these powerful quotes posted all around my room to remind me of why I do what I do, as someone who wants to practice my faith.

Barbara Brown Taylor quotes, “The only clear line I draw these days is this: when my religion tries to come between me and my neighbor, I will choose my neighbor… Jesus never commanded me to love my religion.”

Bill Eschen says to people, “I love you because God loves you, and God empowers me to love you.”

And Walter Crouch quotes, “People are people and grace motivates me to love all and seek justice for those who have been pushed to the margins.”

Just like how the people I quoted talk about the importance of loving others, especially those who are different than us and those who have been pushed to the margins, our scripture talks about how when Jesus came to the world, the world did not know him. He came to the world as himself, and in doing so, his people did not accept him. That’s a really tough thing to imagine considering who Jesus is to us. We, as people, have a deep rooted desire to be accepted by all people, especially our people. Grace and truth came through Jesus. He was full of grace and truth. He taught us to practice grace and truth more often and more deeply. We have all equally received grace upon grace because of his fullness.

A sentence I share with people every chance I get is this:

Christianity is not a competition.

It never has been, and it never will be. Christianity is about being Christ-like in the world as it is today. It’s about loving others without barriers, it’s about helping our neighbors, it’s about being selfless in this selfish world. It’s doing what Jesus would do in this day and age.

So, seeing that we are in the new year, I want us all to think about our definition of Christianity. I want us to think about what it means to us, what it says about us, how it shapes us, and how we see it in others. One of my favorite things that my mom has continually taught me is that people will know we are Christians by our love; by how we love deeply and love often. In this new year, I want us all to renew our definition of Christianity with the idea of epiphany in mind. Together we can be Christ-like Christians, now and forevermore. 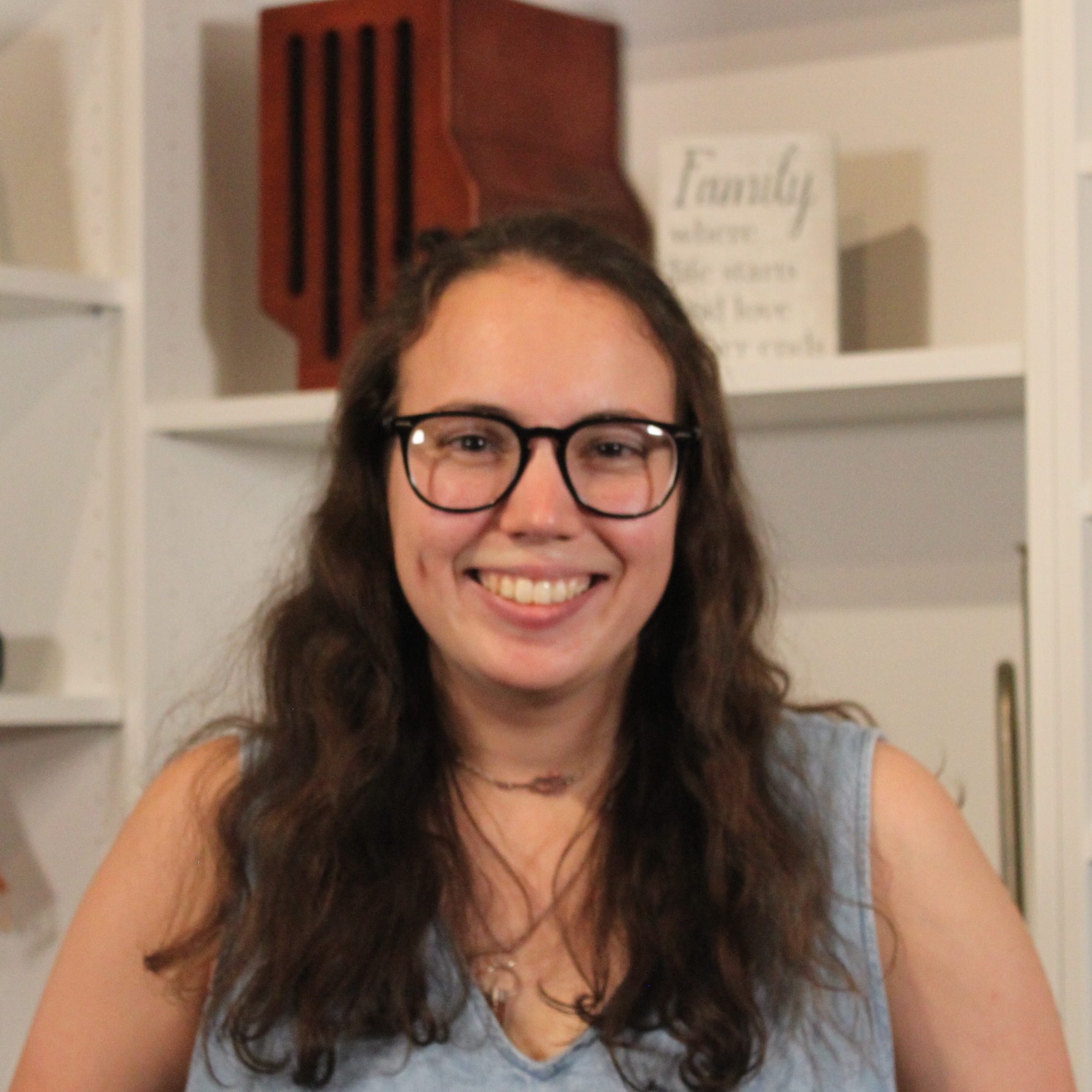 Katelyn is a person driven by the importance of community for all. She works as a youth leader and digital media specialist, and is passionate about all art mediums and making sure kids know that they are loved and welcomed.