a new day
Back in February, we were able to come together to film the second season of connect.faith just before the global pandemic hit and everything changed. We brought together all sorts of people to continue to explore the intersection of creativity, spirituality and justice--and it's every bit as relevant today.

“Coming in Out of the Rain” | Pastor Debbie Bronkema | connect.faith

Back in February, we were able to come together to film the second season of connect.faith. We brought together all sorts of people to continue to explore the intersection of creativity, spirituality and justice–and we can’t wait for you to see it.

In this segment, Pastor Debbie Bronkema shares a powerful story about a woman who had all but given up hope only to find a new day waiting for her, if only she comes in out of the rain. Pastor Debbie is a believer in the power of creative writing to speak spiritual truths and offer us power healing. She leads Creative Writing as a Spiritual Practice retreats, as well as a Facebook group by the same name. Her first book is called “Finding Manna,” and is available now.

April Castoldi came by again went outside her comfort zone to draw a mandala to illustrate the story while being filmed – and with a little time-lapse magic, we put it all together. April taught Mandala drawing as part of our pilot season.

The music is by connect.faith producer, Evan Closser. This piece was an improvisation from mid July titled, “I Want to Go Home”.

In these difficult times – we are thankful for this community and the connections that reach beyond being in the same place. Now, more than ever, we need to believe in the promise of a new day, the hope that despite all evidence to the contrary, there is a new day dawning. 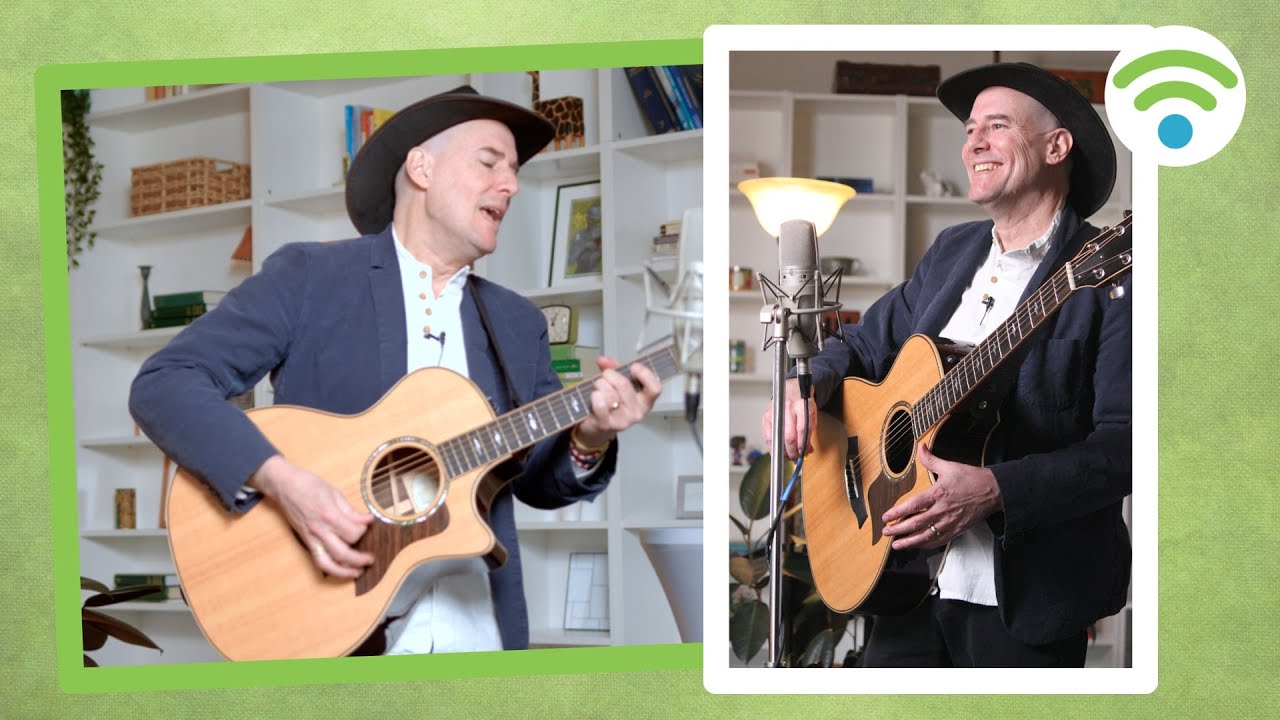 Today we're sharing “Deadline” by David LaMotte, which serves as a powerful reminder about the importance of how we choose to spend our time. 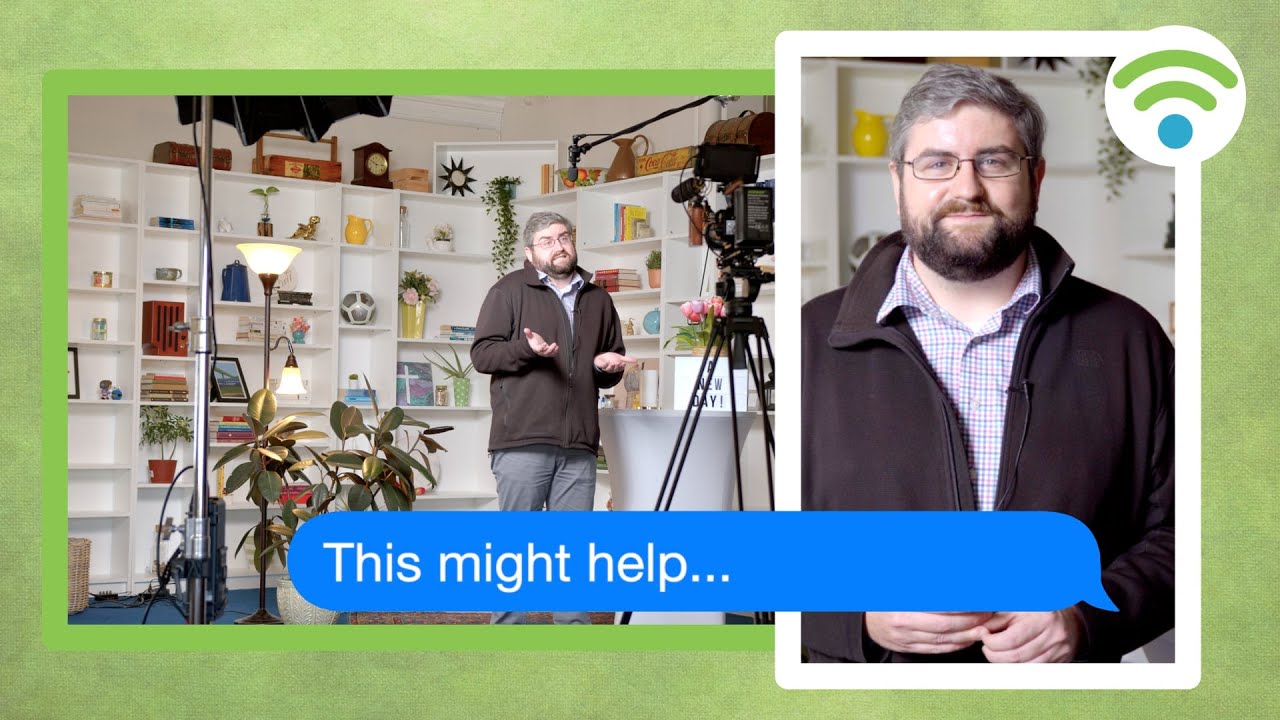 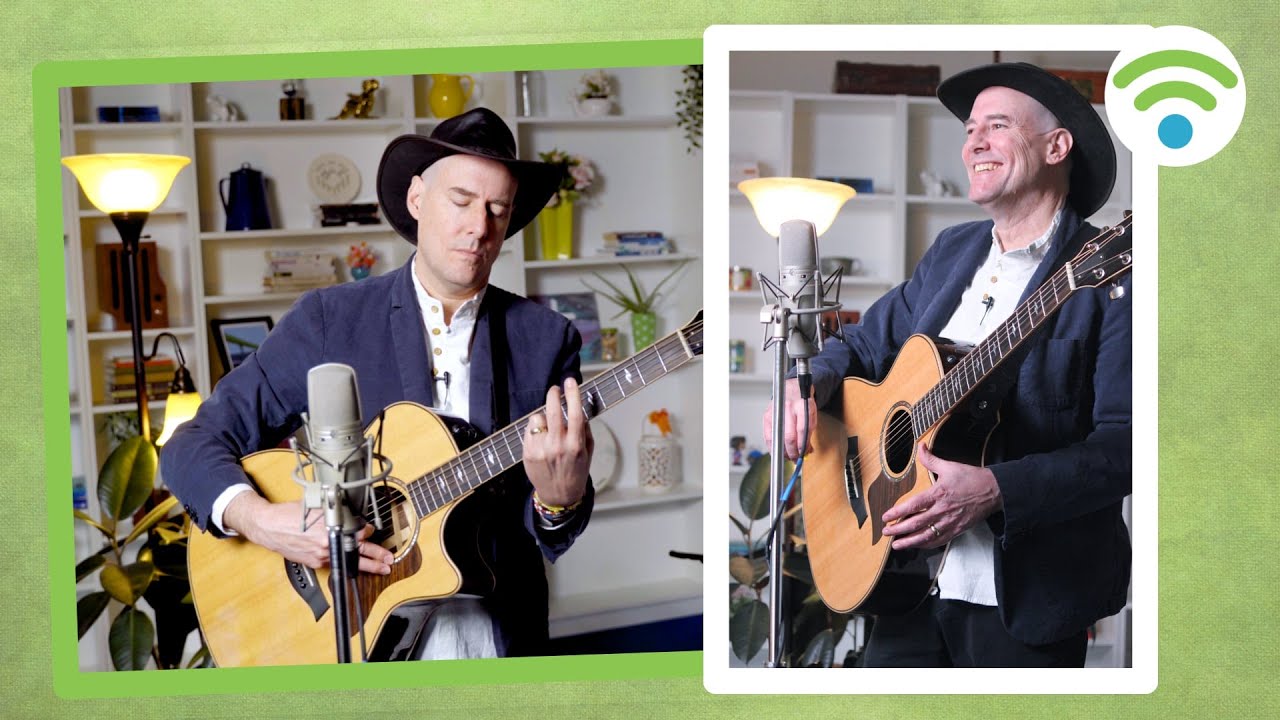 David LaMotte shares “Taste the Light” from the album "The Other Way Around". It’s sweet, sentimental, and uplifting. Enjoy! 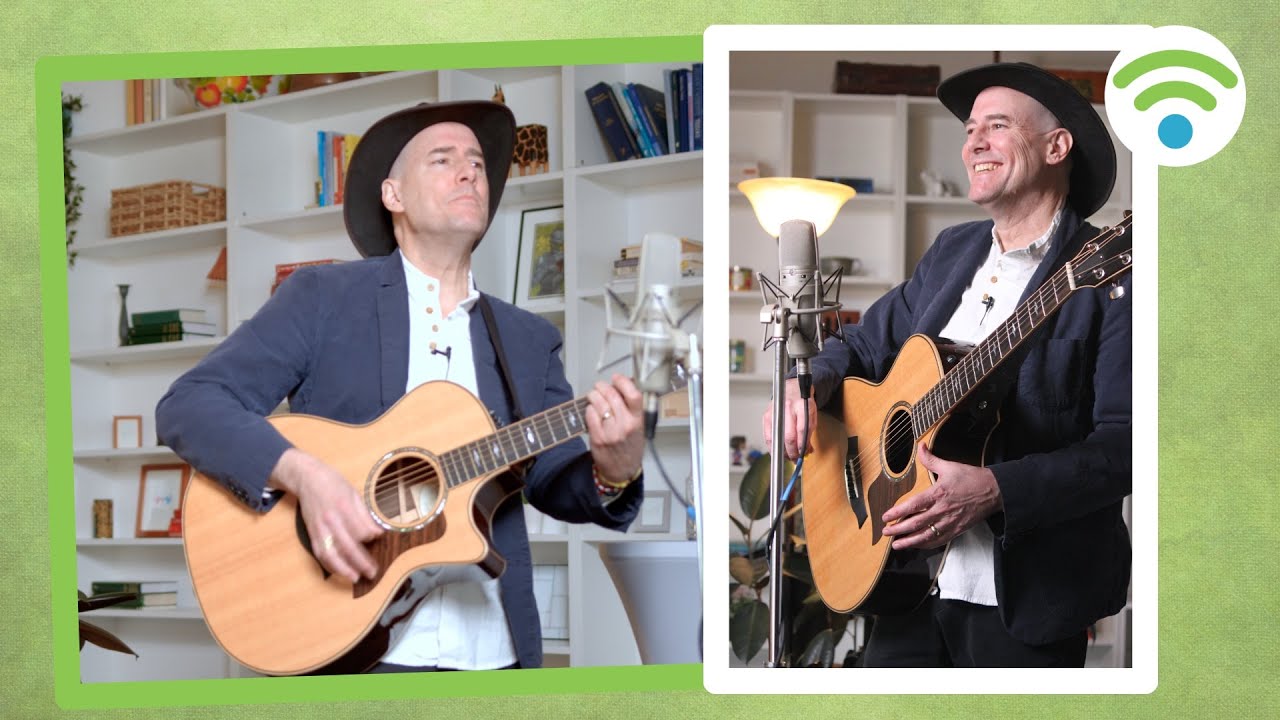 David LaMotte shares a personal story and then performs a sweet and sentimental piece of music called "Just One Candle." 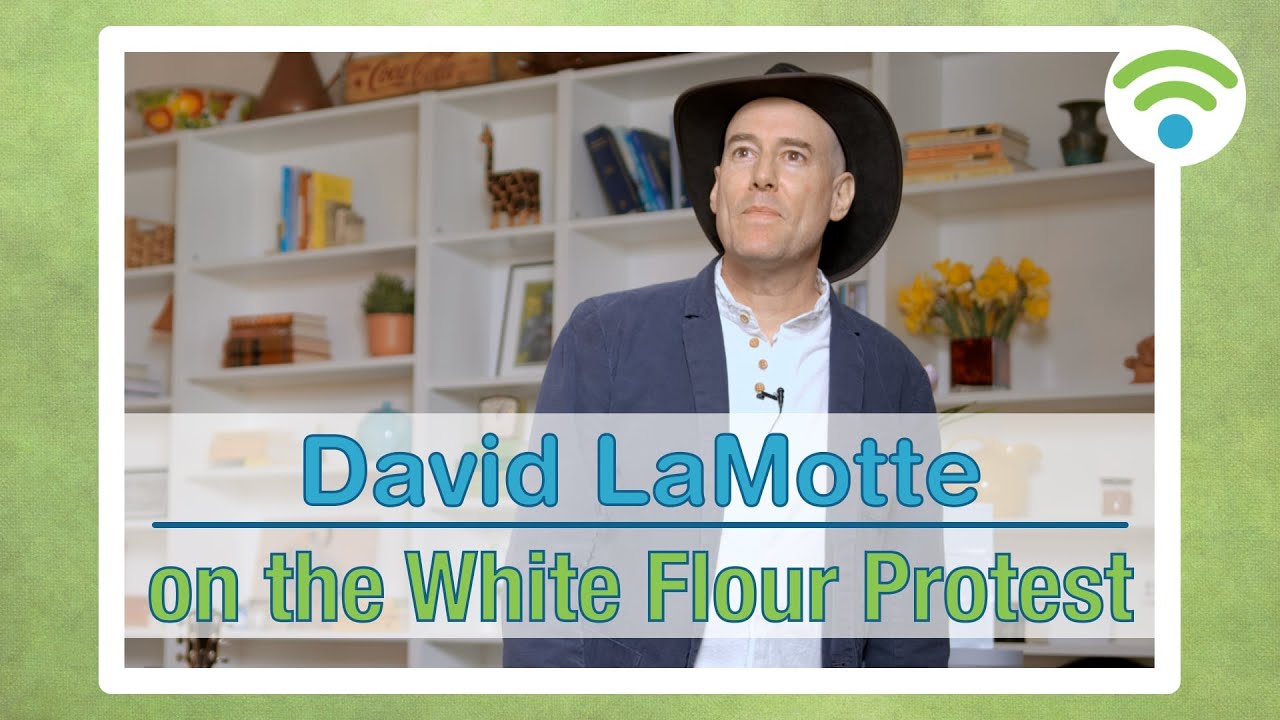 In the final video in our series, David Lamotte highlights a story that epitomizes creative nonviolence in response to hatred. 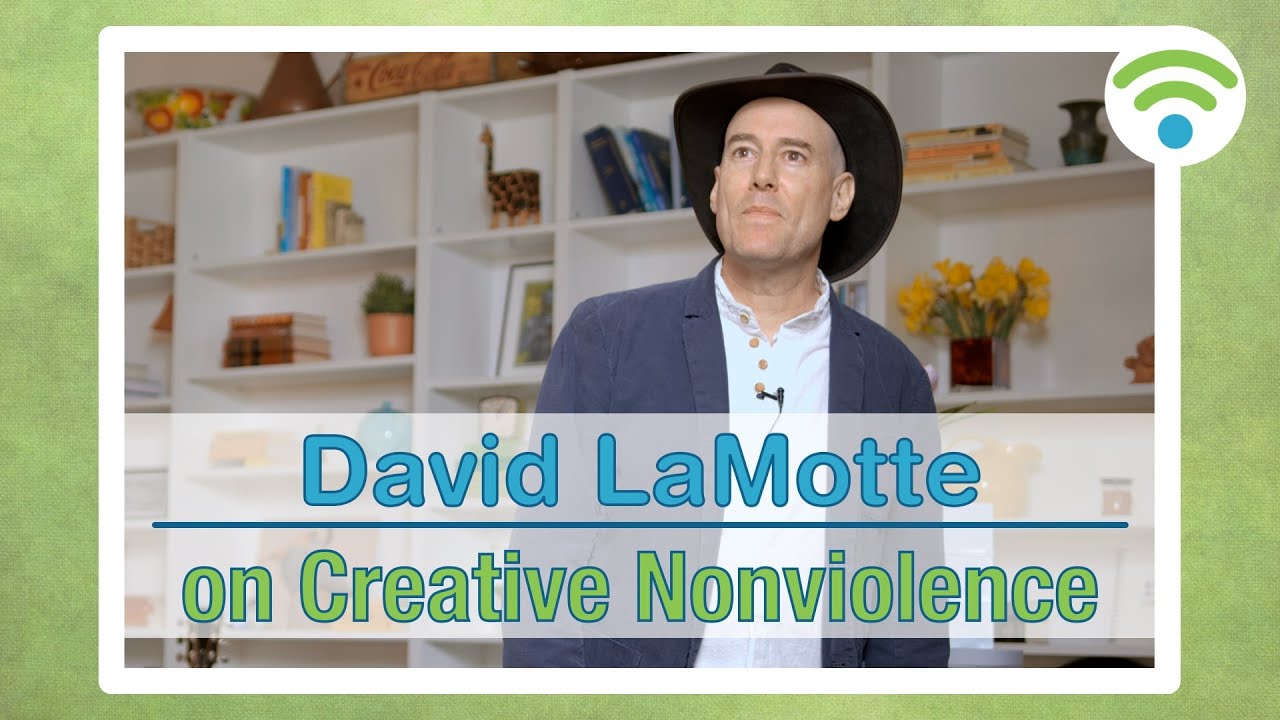 David outlines options we have in response to violence and highlights creative nonviolence as the most effective and powerful tool we have. 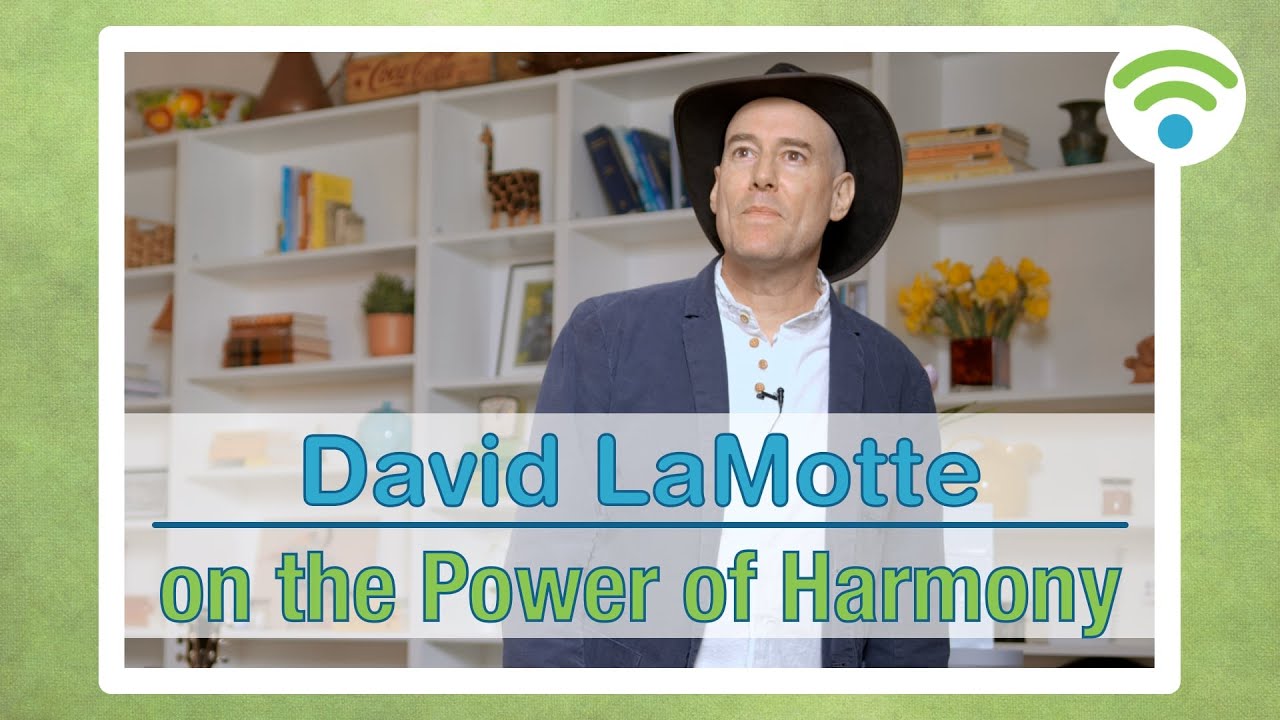 David LaMotte on the Power of Harmony | connect.faith

David talks about his musical trio, "Abraham Jam," and how they came together from different backgrounds and experiences. 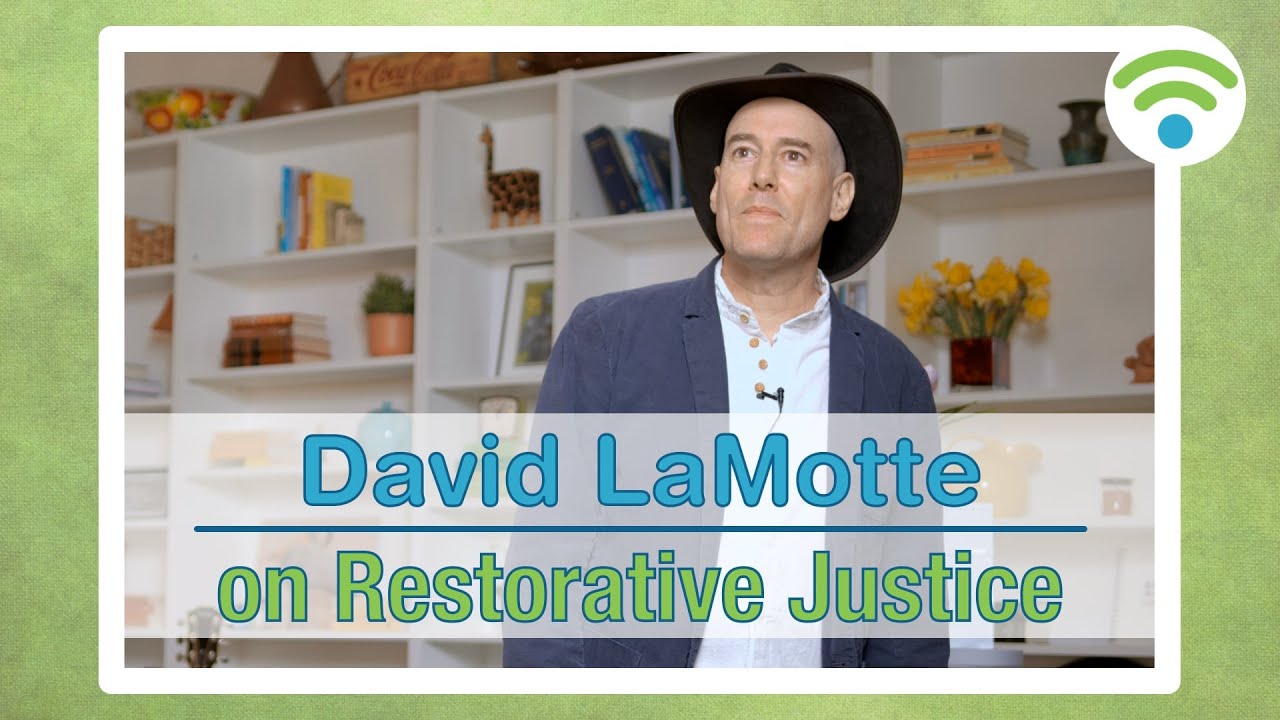 In this video, David LaMotte expands on the idea that what we think of as justice is actually much more complex. 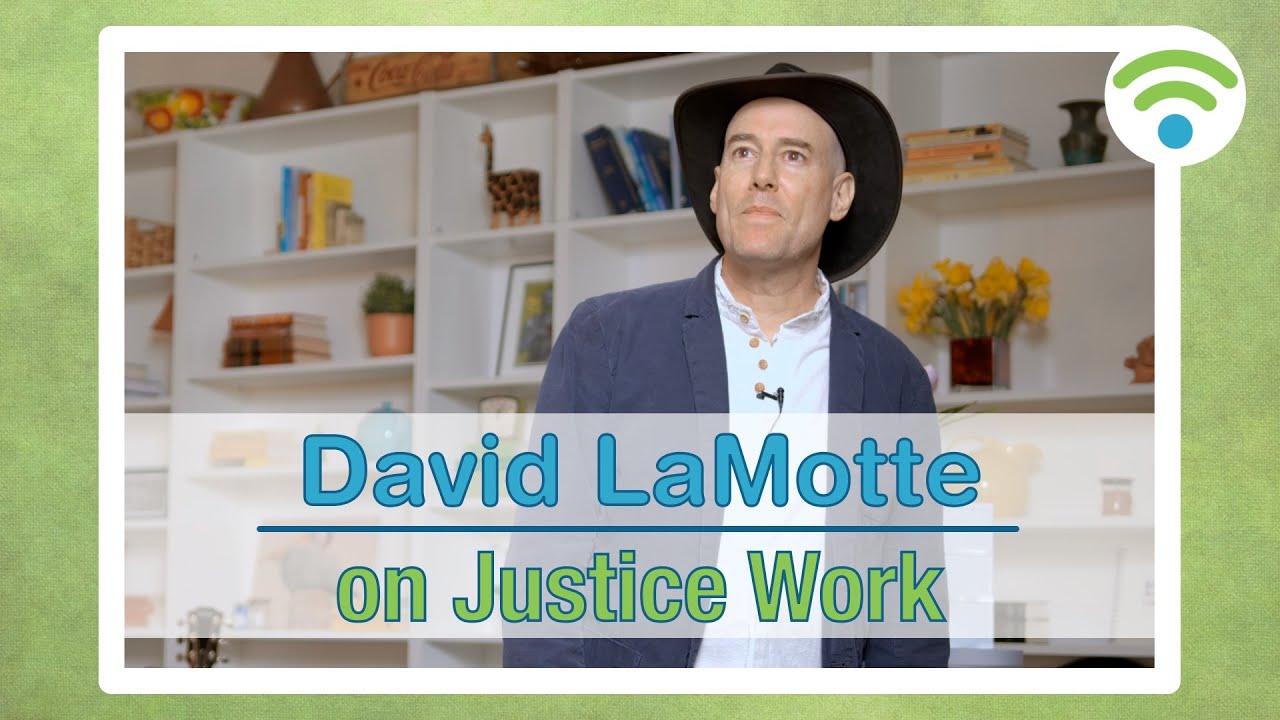 David LaMotte describes the difference between justice work and aid work, and how both are critically important in creating change. 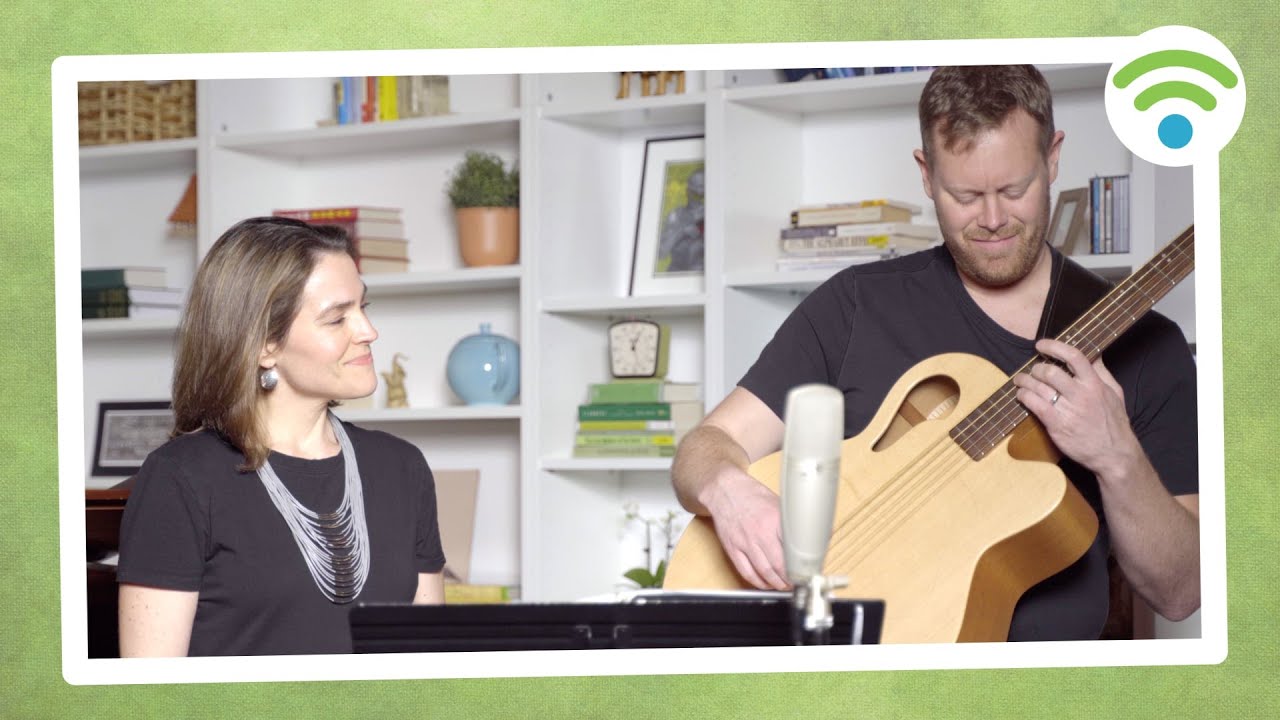 In this video, Ike and Misty Ann Sturm share four powerful and inspiring jazz pieces around the theme, “A New Day”. 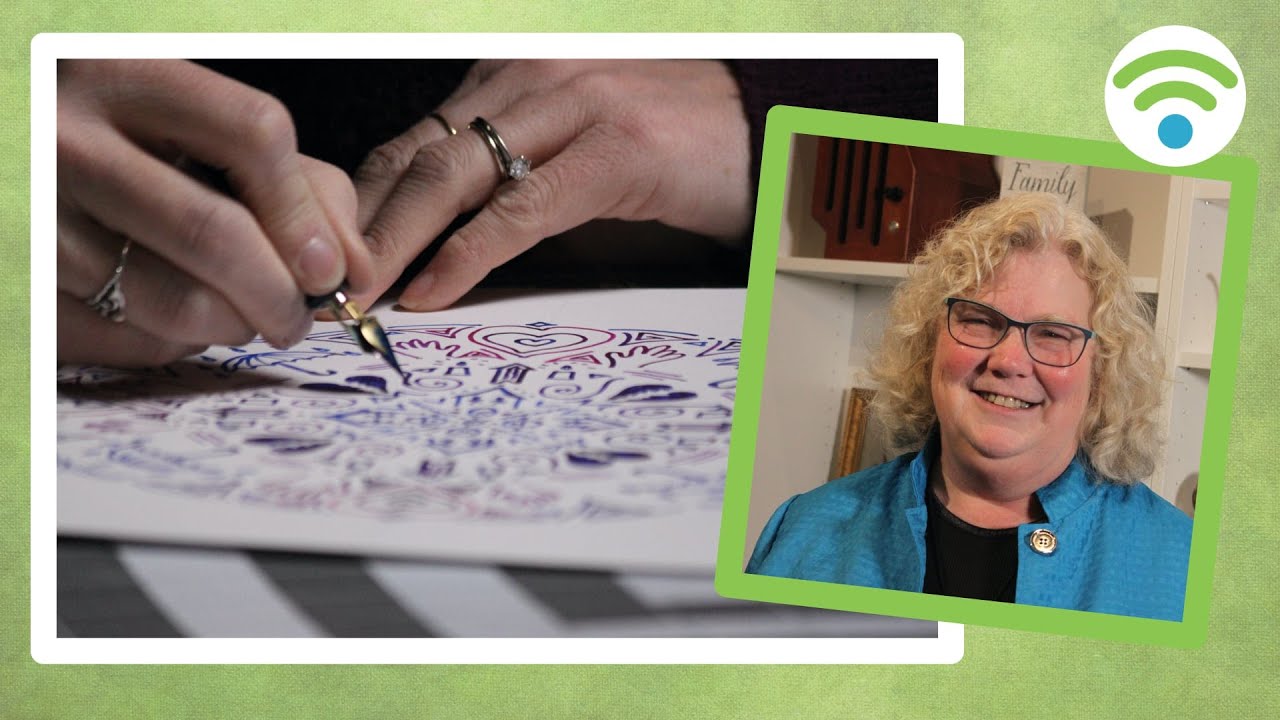 “Coming in Out of the Rain” | Pastor Debbie Bronkema | connect.faith

Pastor Debbie Bronkema shares a story about a woman who had given up hope only to find a new day waiting for her, if only she comes in out of the rain. 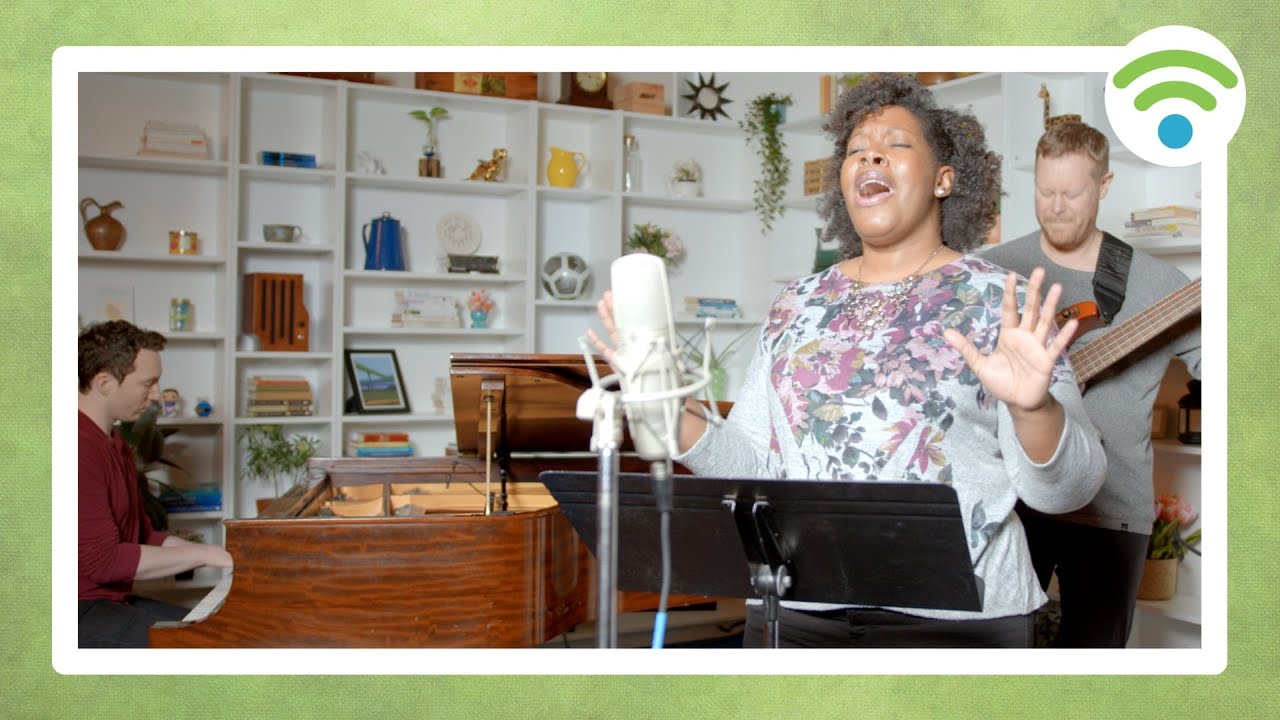 In this video, Tabreeca Woodside stopped by connect.faith with Ike Sturm, Evan Closser, and Misty Ann Sturm to perform some music.

subscribe to our email newsletter to stay up-to-date with all things connect.faith

Help connect.faith meet people where they are.